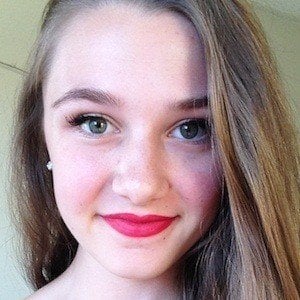 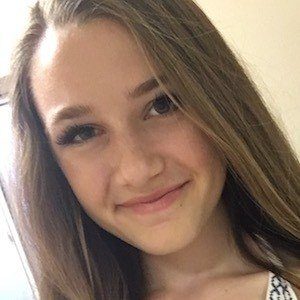 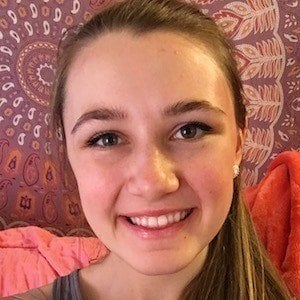 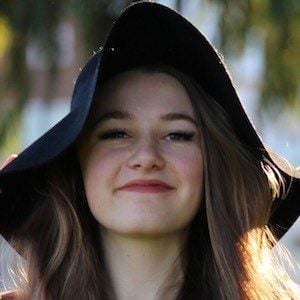 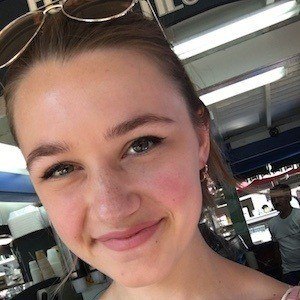 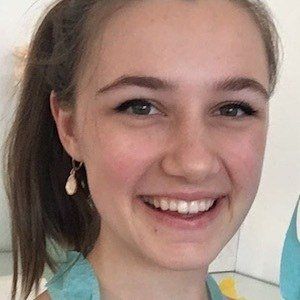 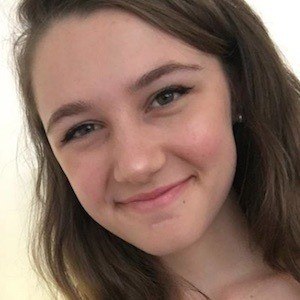 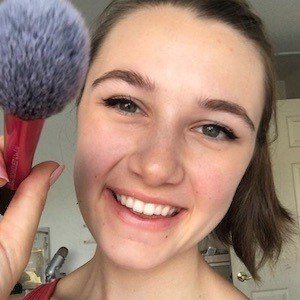 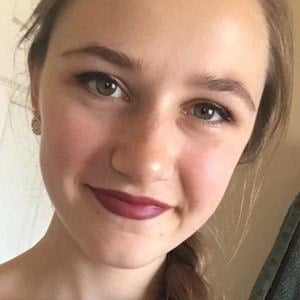 ASMR star who has built an audience of more than 130,000 subscribers creating unique ASMR videos, from hauls to unboxings to makeup tutorials and more. She has shared personal content along with plugging her ASMR channel on her ashleymarieasmr Instagram account. She has a modest following of over 5,000.

She was studying entrepreneurship at college when she began her YouTube channel. She first became interested in ASMR after a friend introduced her to ASMR videos. She found that they helped her sleep and not long after she began making her own.

One of her most popular ASMR videos is "Soft Spoken Hair Salon Roleplay (Scalp Massage, Hair Cutting, Brushing)" posted in May 2017, and it has gained over 4 million views.

Her dog, Sophie, joined her in the August 2017 video "ASMR - Whispered Q&A! (Meet my dog)." She was born and raised in California.

Some of her favorite fellow ASMR artists include Taylor Darling, Maria GentleWhispering, and Sharon Dubois.

Ashley Marie ASMR Is A Member Of