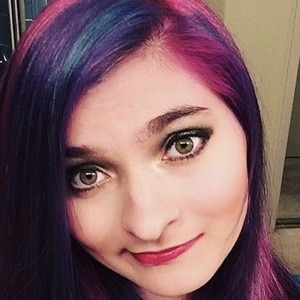 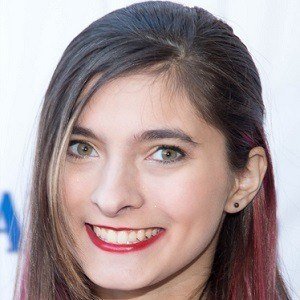 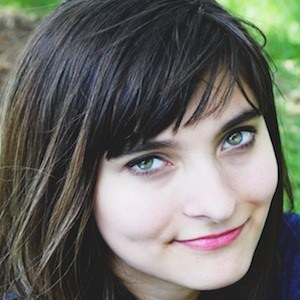 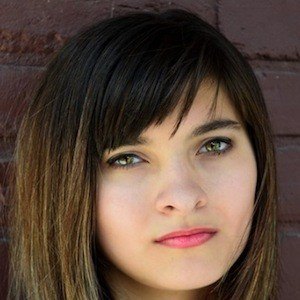 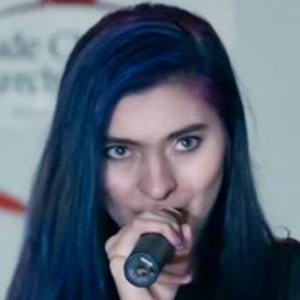 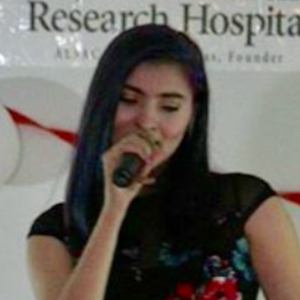 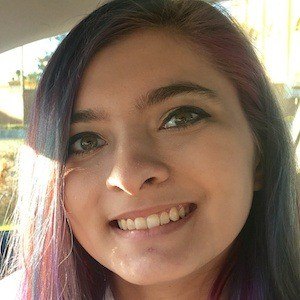 MTV artist, songwriter and actress whose first seven recorded songs all made the Top 5 list on Australian charts. She was voted the #2 top new artist in Australia for 2014 and her music has been heard on MTV, iTunes and radio stations worldwide.

She began acting at the age of nine and has appeared in many feature films and TV shows such as Dolphin Tale 2, Upbeat Dancer and more.

Her song "How is Heaven" was featured on the Grammy nominated soundtrack for the movie The Sparrows. Another song of hers, "Music is My Escape," discusses anti-bullying, a cause she holds close to her heart along with Autism, Aspergers, and pediatric cancer.

She was born in Orlando, Florida. Her mother's name is Mina Alford.

She has opened for big artists like Jacob Latimore.

Ashley Nicole Is A Member Of