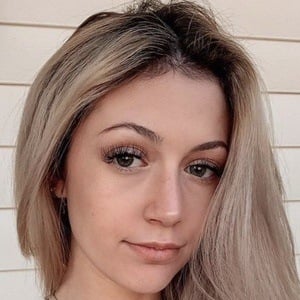 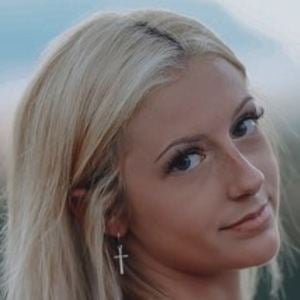 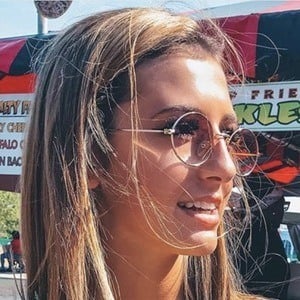 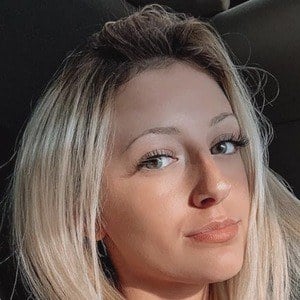 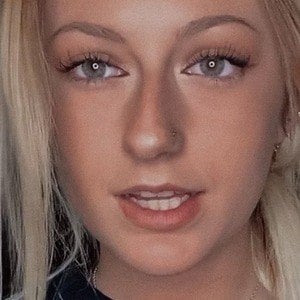 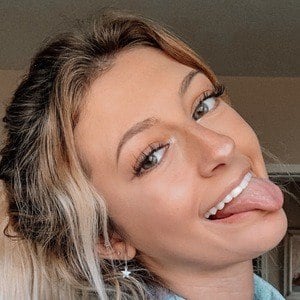 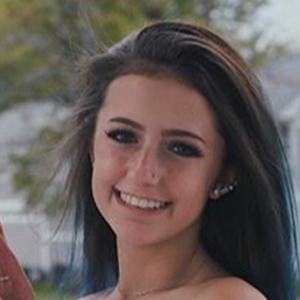 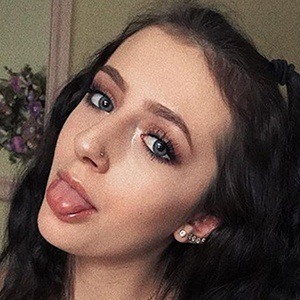 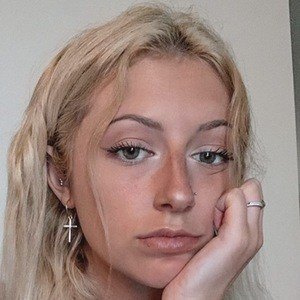 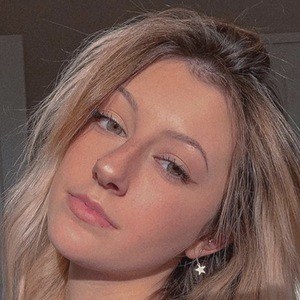 Becoming most well known as a TikTok personality, she was previously most active as a YouTuber.

She created a YouTube channel called thetwinbeautytips in July of 2016 alongside her twin sister Kellie.

She was a cheerleader in high school. On YouTube in 2020, she posted a video of her weekend spent in Long Island, New York. She has also posted videos detailing her nose job.

She and her twin sister Kellie would travel to Florida every year.

She once posted a Madison Beer Makeup Tutorial video to her YouTube channel.

Ashley Shortino Is A Member Of