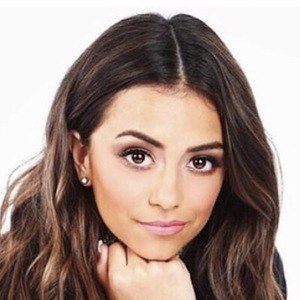 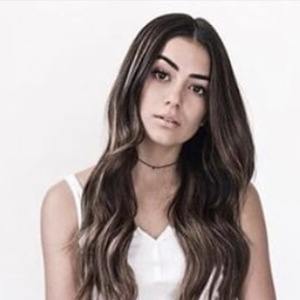 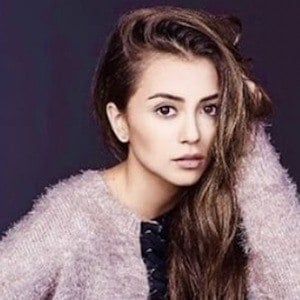 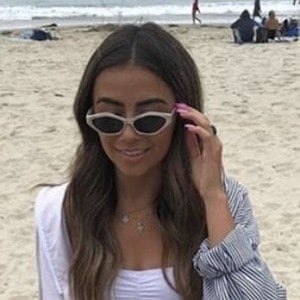 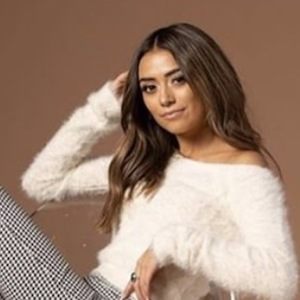 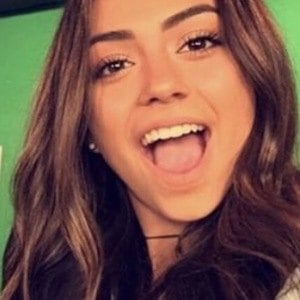 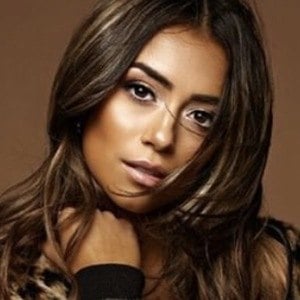 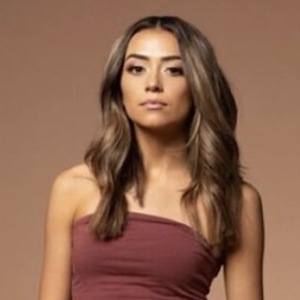 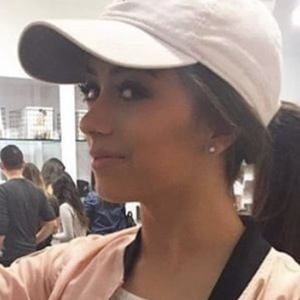 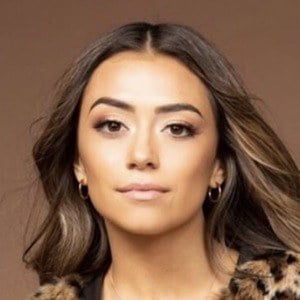 Singer, dancer, actress and model whose first cover song of Echosmith's "Cool Kids" received over 1 million YouTube views in three months. She has worked with several companies, such as American Express, AMC, Lifetime, and DreamWorks. She later competed on Lifetime's The Pop Game and appeared in the Brat series called Brobot.

She took dance, tumbling, and voice lessons. At the age of 5, she had a dream to become a world famous actress and singer.

She joined the cast of The Pop Game in 2017. In October 2017, she went on tour with Brooklyn and Bailey. In November of 2018, she posted a video documenting her purchase of her dream Jeep. The video has since been viewed over 650 thousand times.

She was raised in Utah and has two younger brothers that she loves to spend time with.

Grant Landis and CRAVETAY also joined The Pop Game in 2017.

Ashlund Jade Is A Member Of