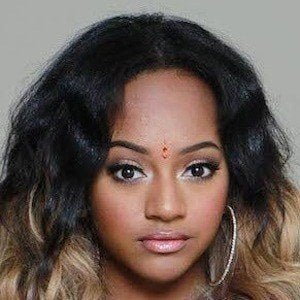 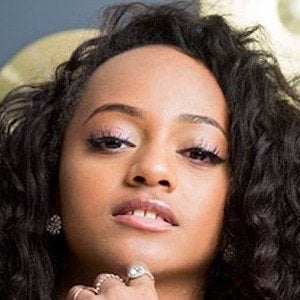 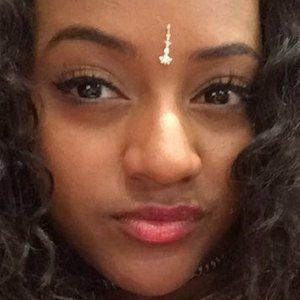 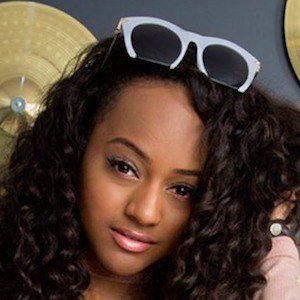 Pop singer whose mixtape Its My Fault featured the songs "I Don't Need It" and "About Us," among others. She went on to compete on Lifetime's The Pop Game. In 2018, her EP titled HOT STUFF charted on the R&B charts. She signed with Kalombo Records to record her album Dear Me, which debuted at #6 on the iTunes R&B Charts in 2019.

Before her career, she was just focused on cheering and going to school. She started posting music online to YouTube and SoundCloud to gain more exposure in 2014.

In March of 2015, she started a web show called the CRAVETAY Show in correspondence with her original stage name of CRAVETAY.

She is from Atlanta, Georgia and has three sisters. As a kid, she always thought she would be a veterinarian.

Malachiae Warren is featured on her song "Ridin Solo."

Taylor Jasmine Is A Member Of