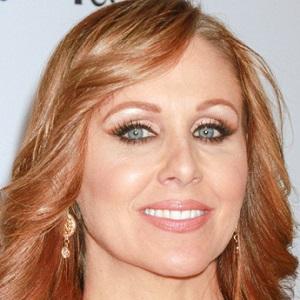 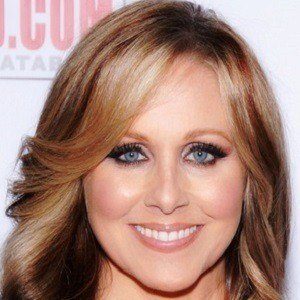 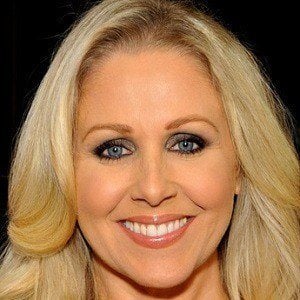 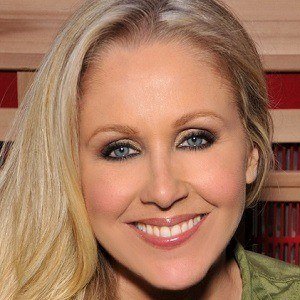 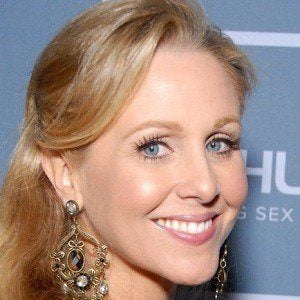 Feature dancer and Hall of Fame adult film star with numerous AVN and XRCO awards to her name.

She started a modeling career at the age of 18 and was a professional mud wrestler.

She was featured in a commercial for the dating site CougarLife in 2013.

She was married to film director Michael Raven from 2003 to 2007. Her birth name is Julia Tavella.

She was a guest on The Man Show, originally hosted by Adam Carolla and .

Julia Ann Is A Member Of