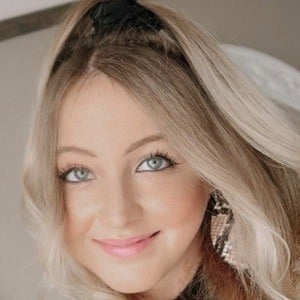 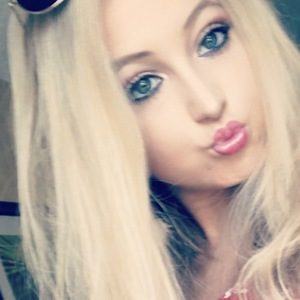 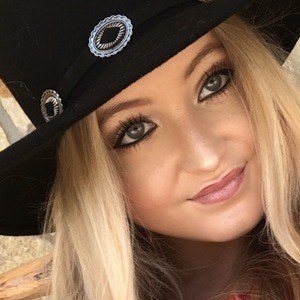 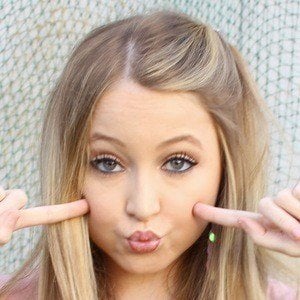 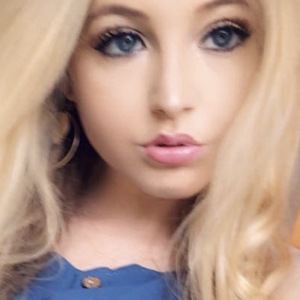 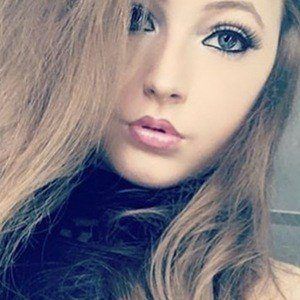 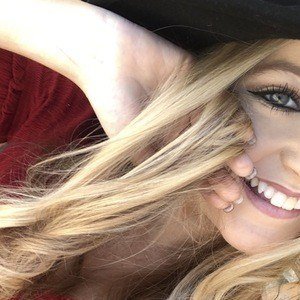 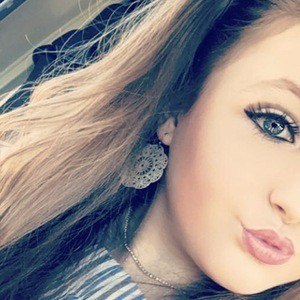 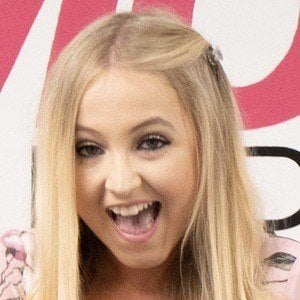 YouTube star who gained fame as a member of the popular channel SevenSuperGirls, being featured on the Tuesday spot for the channel. She was also a member of SevenFabulousTeens and SevenPerfectAngels. She later launched a personal channel titled MsAshlynn2, where she has posted all types of videos.

On November 5th, 2013, she was officially introduced as a new ensemble member of SevenFabulousTeens.

She has made over 300 videos and she is an advocate of Cystic Fibrosis Awareness and Organ Donation.

She has two sisters named Bailey and Amber who occasionally appear in her videos.

Her content is oftentimes created by Anna Jane Jackson, the creator of the SAKs network.

Ashlynn SevenSuperGirls Is A Member Of