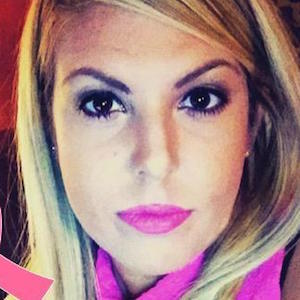 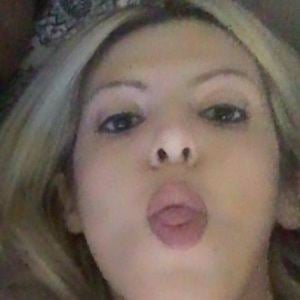 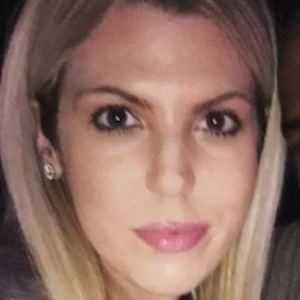 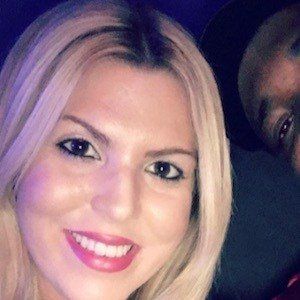 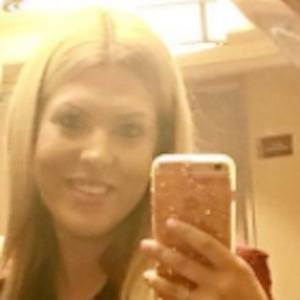 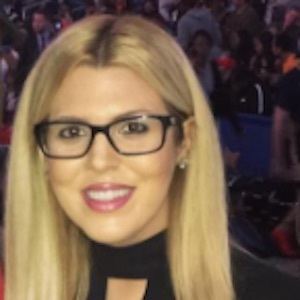 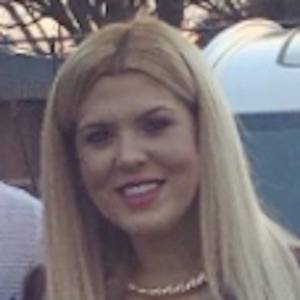 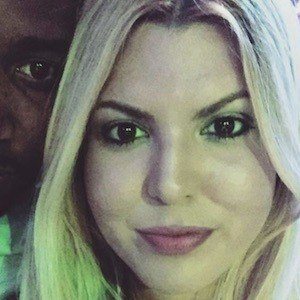 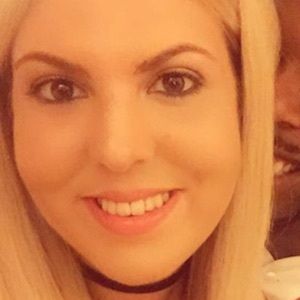 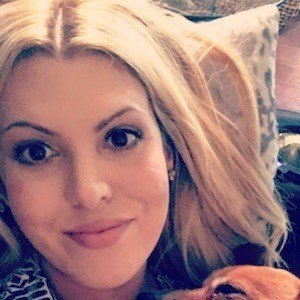 Web video star known for her part in the vlogging channel she shares with her boyfriend called CashNAshVlogs. In their videos, they talk about being an interracial couple and occasionally include pranks. The channel has accumulated over 80,000 subscribers.

She sometimes appeared on her boyfriend's gaming channel, CashNastyGaming, while they were in a long distance relationship. When they moved in together, they started CashNAshVlogs.

Through the vlog, she has had a lot of opportunities to work with different brands through product placement.

She began dating her boyfriend Cash in 2007. They have two dogs, Mac and Marty.

AshONasty Is A Member Of