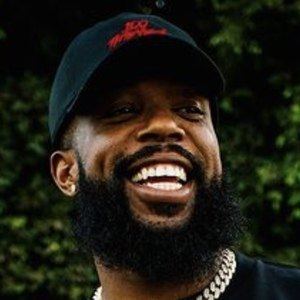 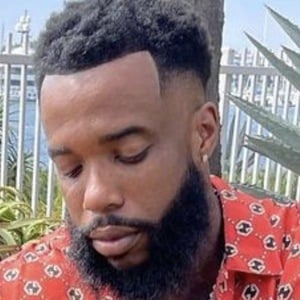 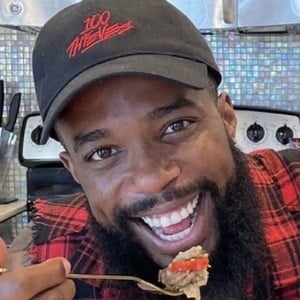 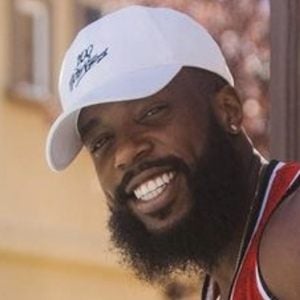 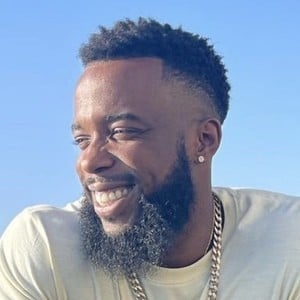 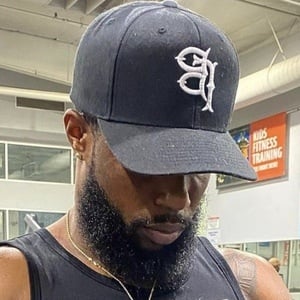 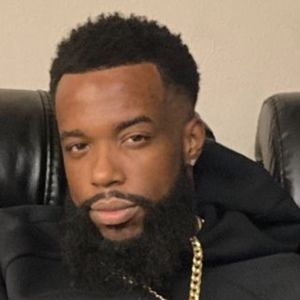 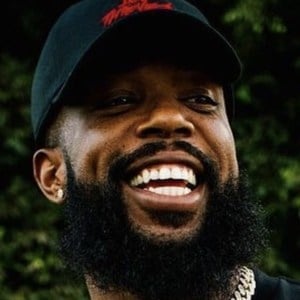 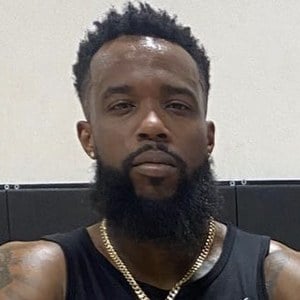 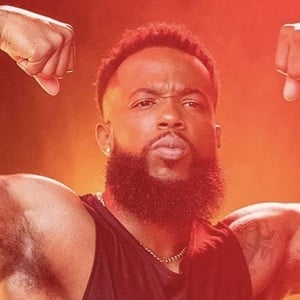 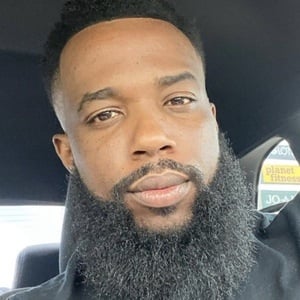 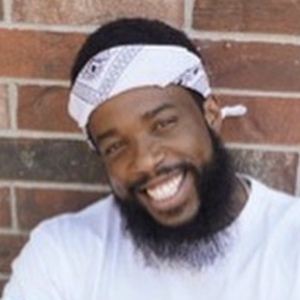 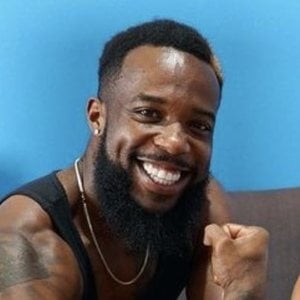 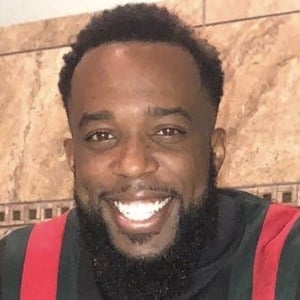 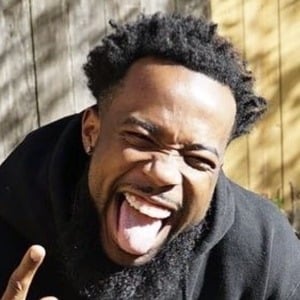 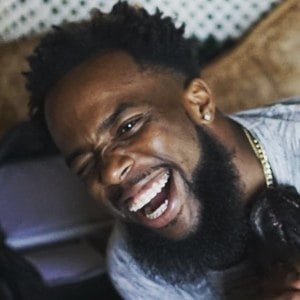 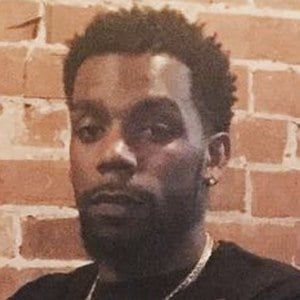 He worked as an assistant manager at Wal-Mart. He originally created his channel under the name WhatChaMaCalling.

He won a State Art Competition in lower elementary school. He is popular on Twitch with over 850,000 followers.

He was born in Vidalia, Louisiana. He started a joint channel with his longtime girlfriend AshONasty called CashNAshVlogs.

Cash Nasty Is A Member Of