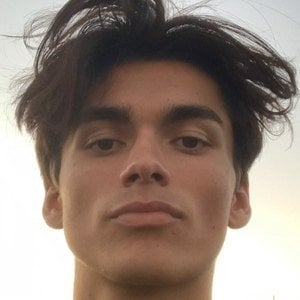 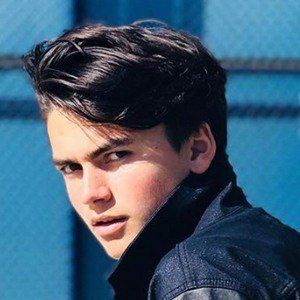 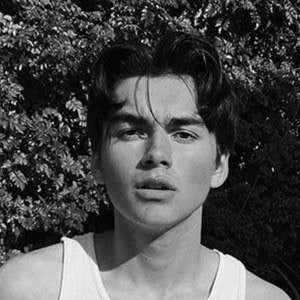 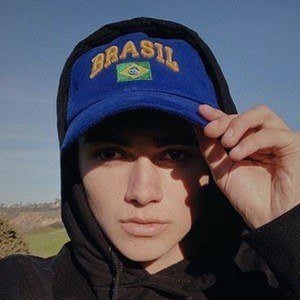 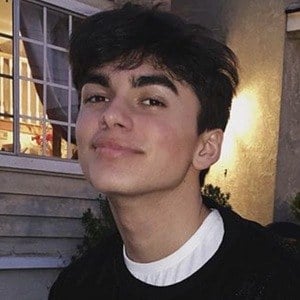 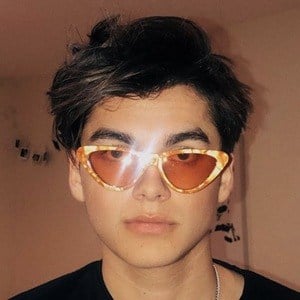 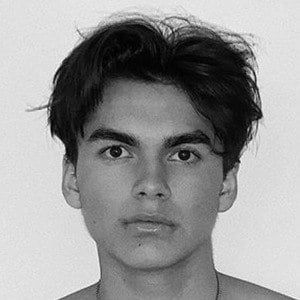 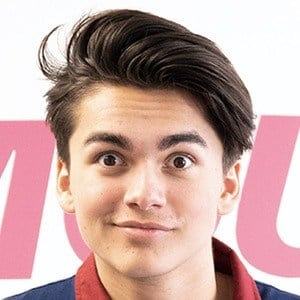 Movie and television actor who rose to fame for his role as Marco on Nickelodeon's Mutt & Stuff alongside Cesar Millan. He went on to be cast as Max Cooney on ABC's Most Likely To and as Tommy in the Netflix film Babysitter's Guide To Monster Hunting. He also earned a recurring role as Dev on General Hospital.

He had roles in a number of commercials for Disney Resorts, Disney XD and Mattel. In 2012 he appeared in a short video called PSY Wants to Kill Me.

Aside from acting he is a singer and dancer. In 2019, he released the single "I Fall In Like Too Easily."

He grew up alongside his older sister Brittany. His mother's name is Constance. In April 2019, he began a relationship with social media star Sharlize True, but the two later parted ways. He has also dated Maggie Grace.

An avid sports fan, he has posted photos with athletes like Yasiel Puig and Anže Kopitar.

Ashton Arbab Is A Member Of