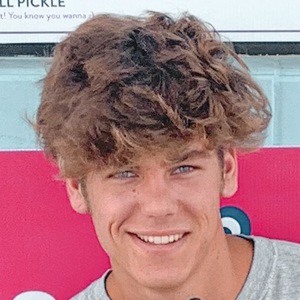 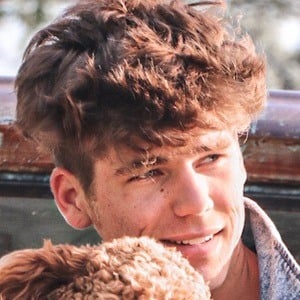 Also known as #thePuppyguy, he is well known for his TikTok video content that features lots of puppy footage. His ashtonsky18 account has earned more than 3.4 million fans.

He became a dog trainer and has raised goldendoodles. Several of his early Instagram pictures and videos showed him doing parkour.

He was in attendance at PlayList Live Orlando 2019. He took a group picture for Instagram with Tommy Blake, Tamara Avinami and several other creators.

His name is Ashton Emmons and he is from North Carolina.

He is a friend of Julian Jara and Jovani Jara of 99 GoonSquad, as well as Jonas Bridges. They all went on a vacation to Panama City in March of 2019.

Ashton Sky Is A Member Of