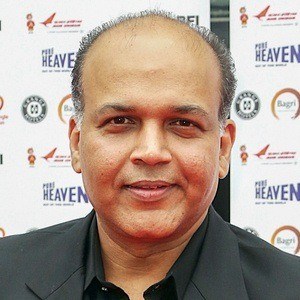 Directed the 2010 film Khelein Hum Jee Jaan Sey, which received international success and was nominated for an Academy Award.

He appeared in the film Holi.

He produced the film What's Your Raashee? in 2009.

He married Sunita Gowariker with whom he had two sons.

Ashutosh Gowariker Is A Member Of