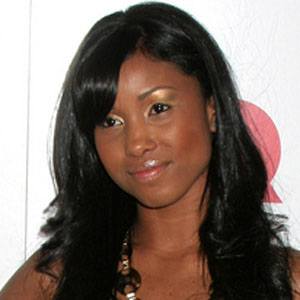 Best known as the champion of a reality television talent competition called The Pussycat Dolls Present: The Search for the Next Doll, this pop vocalist also worked as a model, dancer, and New York Knicks cheerleader.

Shortly after being chosen as a member of The Pussycat Dolls, she left the group to pursue solo music opportunities.

After leaving The Pussycat Dolls, she was rumored to have signed with a music label called The Inc. Records.

She grew up in New York in a family of Puerto Rican and Filipino heritage. Her father, Joe Bataan, had a successful career as a Latin soul singer.

She participated in an advertising campaign for rapper Diddy's women's clothing collection.

Asia Nitollano Is A Member Of