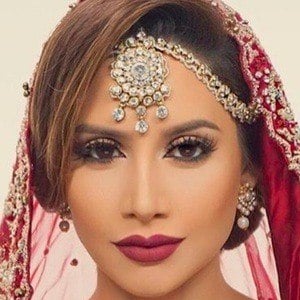 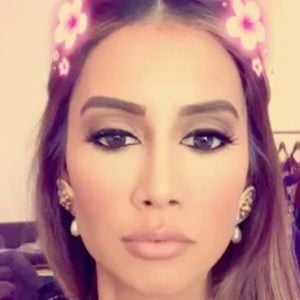 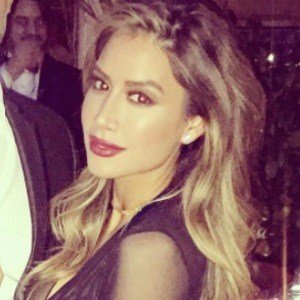 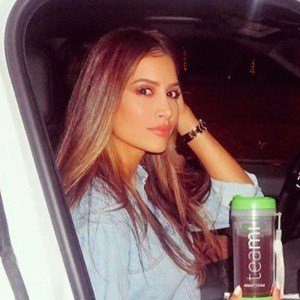 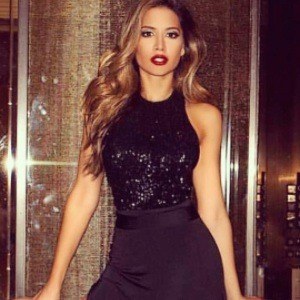 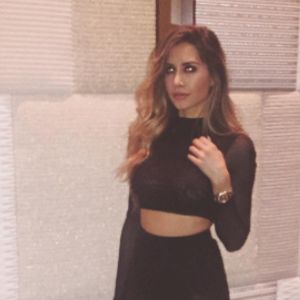 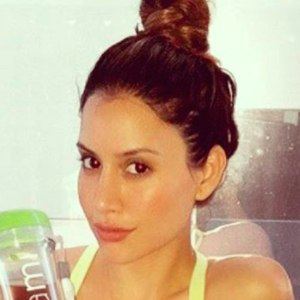 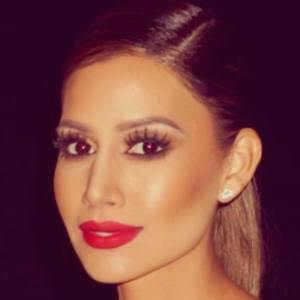 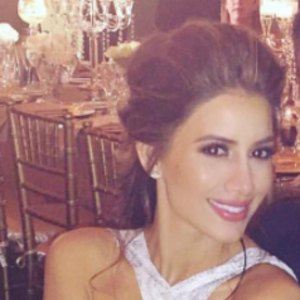 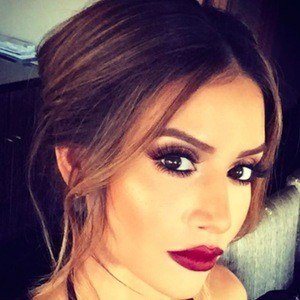 Reality television personality who rose to fame on the Bravo series Shahs of Sunset.

She was working as a VP of Marketing while in graduate school before she began appearing on the show. She graduated from UCLA for undergrad.

She has long been a fan of reality television, especially The Real Housewives of New Jersey.

She is half-Indian and half-Persian. She was born and raised in Los Angeles, California. She began a relationship with Bobby Panahi in 2008.

She stars on Shahs of Sunset, executive produced by Ryan Seacrest.

Asifa Mirza Is A Member Of