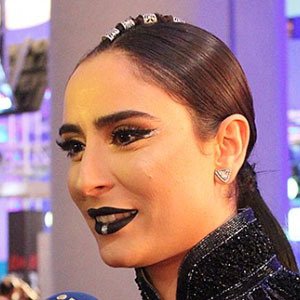 She first became known in 2005 when she participated in season 3 of the talent show Super Star.

She directed the music video for her song "Alabas".

Asma Othmani Is A Member Of