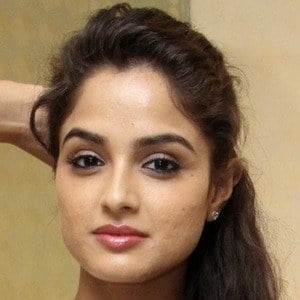 Indian actress and model best known for her roles in Lukka Chuppi (2015), Aadu Magaadra Bujji (2013) and Victory (2013). In 2015, she earned the lead role, opposite Pearl V Puri, in the television show Phir Bhi Na Maane...Badtameez Dil.

Prior to her acting career she was a model and she was in a modeling reality show called Get Gorgeous. She later became a beauty pageant finalist.

She grew up alongside her younger brothers.

In 2015, she starred in Lukka Chuppi alongside Jayasurya.

Asmita Sood Is A Member Of