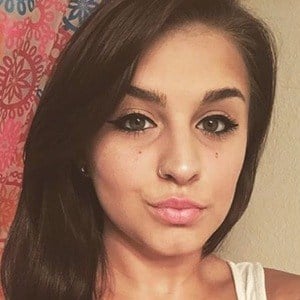 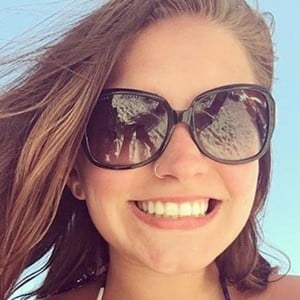 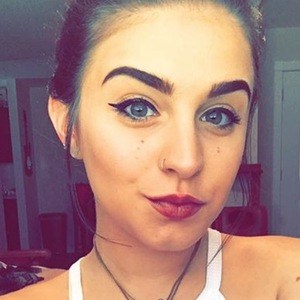 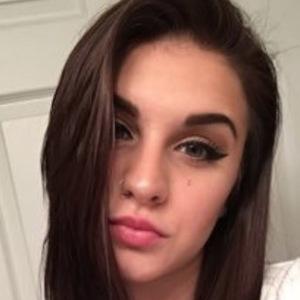 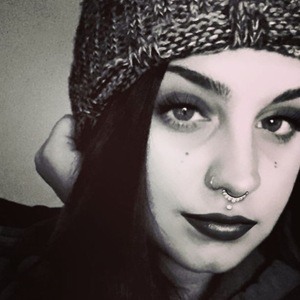 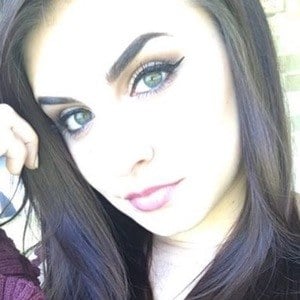 Asmrbebexo Is A Member Of