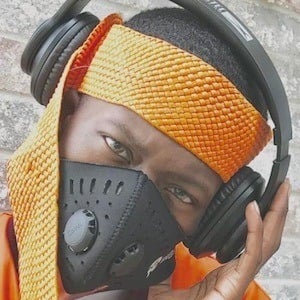 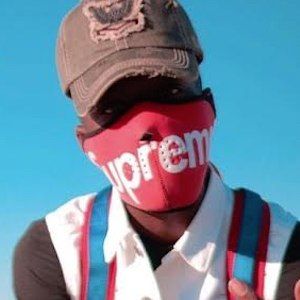 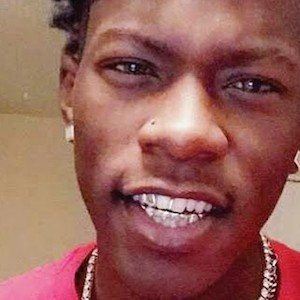 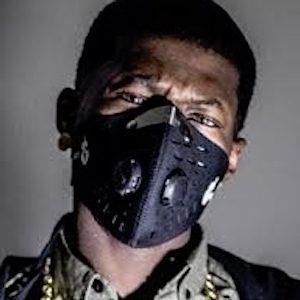 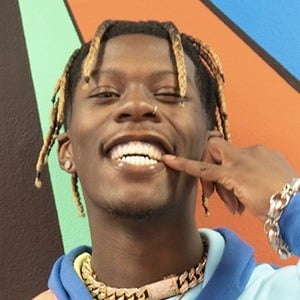 Aspiring singer, rapper, and dancer who established a large social media presence on Instagram, Vine, and YouTube. He has an original single called "Zwinkle." He transitioned from being a dancer to being a rapper and mentioned in a video that he wanted to be thought of mainly as a rapper.

He has racked up more than 800,000 followers on Instagram as well as 700,000 subscribers on YouTube. In June of 2021, he posted a picture of himself on Instagram standing in front of a car covered in a Supreme and Louis Vuitton wrap.

He is from Dallas, Texas and has a sister. He and his former girlfriend Vanessa Lynn share a joint YouTube channel called Team VZ, which is also largely popular. They welcomed a daughter named Winter in March 2019.

One of his most watched videos on YouTube is a dance video set to Mr Hotspot's "My Friend."

Aspect Zavi Is A Member Of