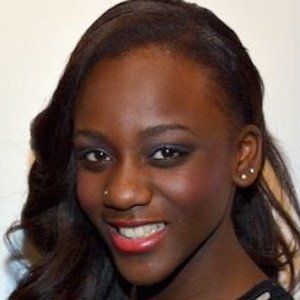 She initially did not intend to audition for Girlhood, and was only going to the audition to keep some friends company.

She landed a starring role in the television film Danbé, Head Held High as a boxing champion.

She is from Barbes, Paris, France. Her parents are Mauretanian.

Assa Sylla Is A Member Of