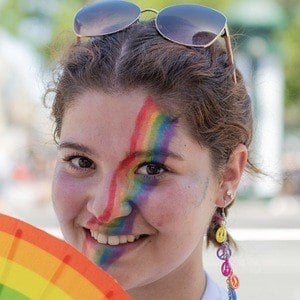 Actress who has gained fame for her role as Alexia on the French TV series SKAM France. She debuted on the series during its pilot season in 2018, and has starred throughout three seasons en route to earning critical acclaim.

She broke through as a contestant on The Voice Kids France during its second season.

She appeared on the TV series Tomorrow Is Ours in 2017 as Lisa.

She was originally born and raised in France.

She and Axel Auriant have starred together on the French TV series SKAM France.

Coline Preher Is A Member Of