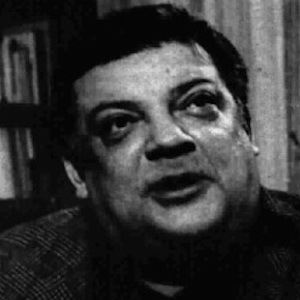 He was drafted into the Italian army during World War II but he joined the anti-fascist group Partisan Resistance shortly thereafter.

His grandfather was able to see his prodigious talent from an early age.

Bruno Maderna Is A Member Of