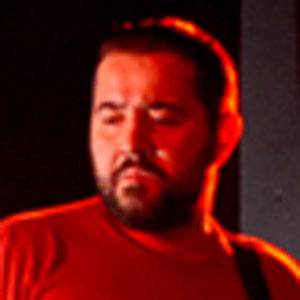 Popular Turkish film director and stand-up comedian known for films like Eyyvah Eyvah and its sequel.

He graduated with honors from Celebi Mehmet High School before studying music at the Turkish State Conservatory at Istanbul Technical University.

His brothers helped him get work as a night club pianist.

He and Nuri Ceylan are both highly-acclaimed Turkish film directors.

Ata Demirer Is A Member Of