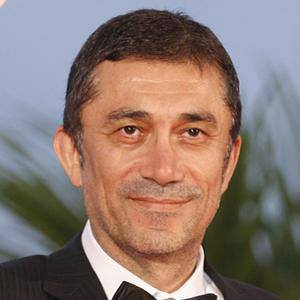 He became interested in photography as a teenager and earned a degree in Electrical and Electronics Engineering.

He and My Favorite Season director Andre Techine both won the Best Director award at the Cannes Film Festival.

Nuri Bilge Ceylan Is A Member Of