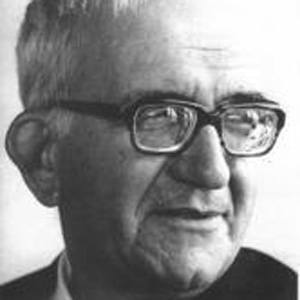 Writer and translator who was the recipient of the 1972 Herder Prize and the 1967 Order of the Badge of Honor. His poetry collections include Stihotvorenia, Pariz, and Angelat na Shartar.

He published his first collection of poetry, Prozorets, in 1926 and graduated from Sofia University a year later.

He was forced for many years by the Communist regime to work exclusively as a translator.

He was born in Thessaloniki, Greece (then part of the Ottoman Empire) and raised in Sofia, Bulgaria.

Atanas Dalchev Is A Member Of