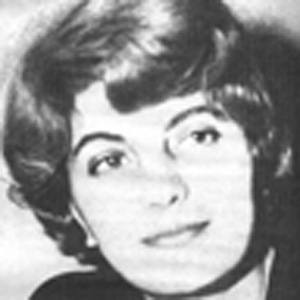 Poet, journalist, and politician who served as Bulgarian Vice President from 1992-1993. Her literary works include Because the Sea is Black and The Last Rock Eagle.

She studied at the University of Sofia. During the Vietnam War era, she worked as a war journalist.

She failed to publish four books of poetry in the 1970s, likely because her work was regarded as condemnatory of her country's Communist government.

The daughter of a lawyer and a teacher, she married Jordan Vasilev, a literary critic.

Blaga Dimitrova Is A Member Of