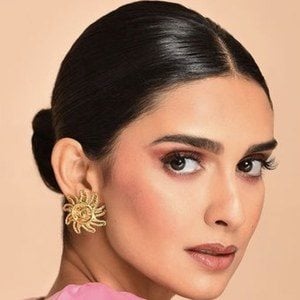 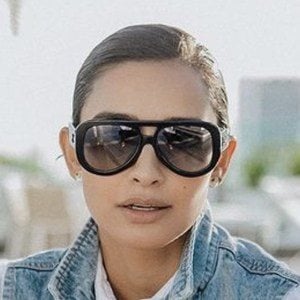 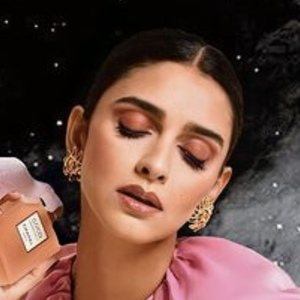 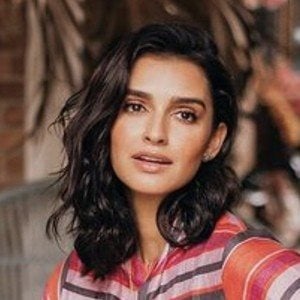 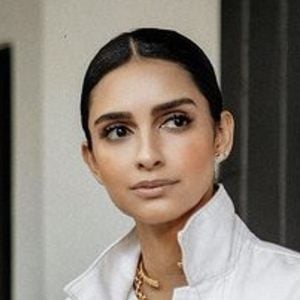 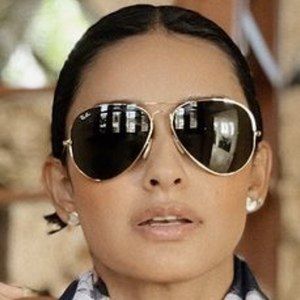 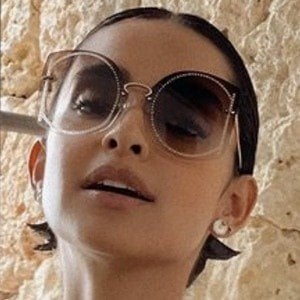 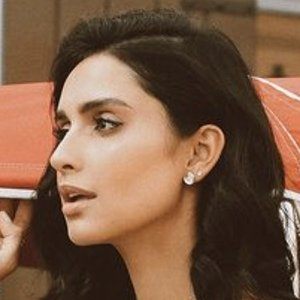 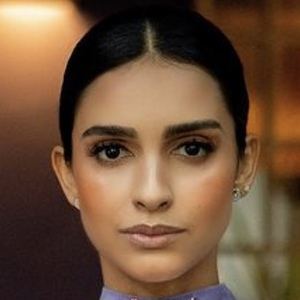 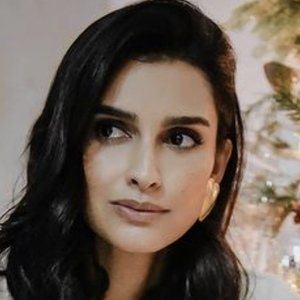 Honduran blogger, fashion designer, entrepreneur, and model who launched her self-titled blog in 2013. She has 170,000 followers on Instagram.

She had her first modeling job when she was 14.

She works closely with Funhocam, a non-profit centered around breast cancer sufferers and survivors in Honduras.

Her father, Jacobo Hernánde, was a prominent Honduran politician. She has a brother of the same name. She married Spanish diplomat Juan Merino in 2013. Their daughter, Valentina, was born in March 2016.

On September 14, 2018, she posted a photo of herself with Satcha Pretto and Andrea Chediak.

Atenas Hernández Is A Member Of