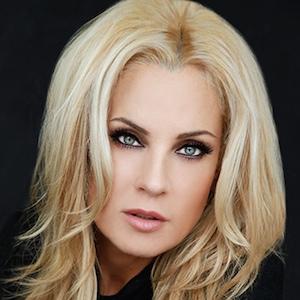 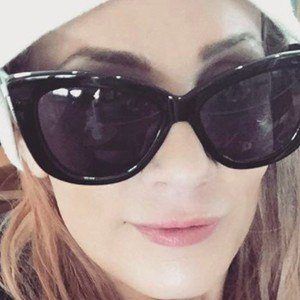 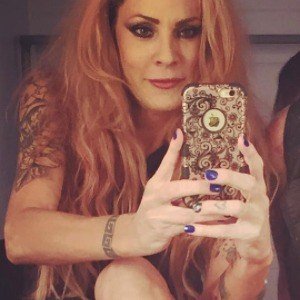 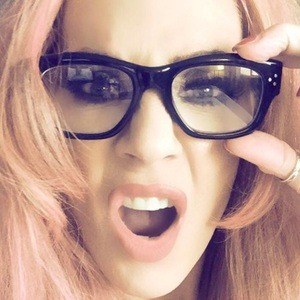 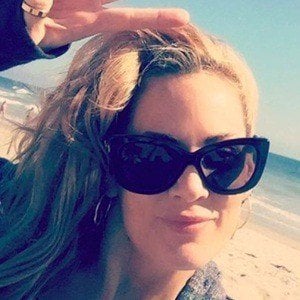 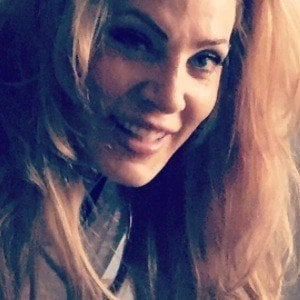 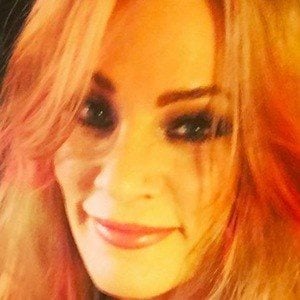 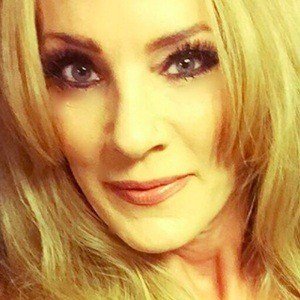 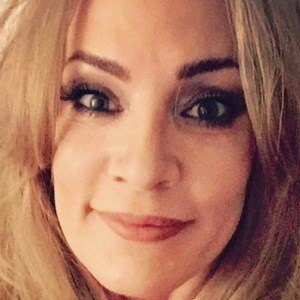 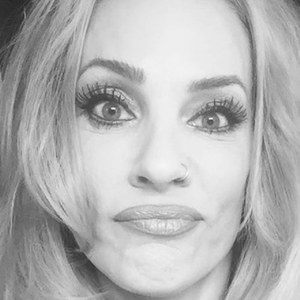 Drummer and sister of Tommy Lee who has been in an variety of bands, including Hardly Dangerous, Butt Trumpet, and Ron Keel's Fair Game. She's also played for the band Femme Fatale.

She grew up in Los Angeles and taught herself to play the drums.

She was named Best Female Drummer six years in a row at the Rockies and became the first female ever nominated for Best Drummer at the LA Music Awards. She became a cast member on the reality show Ex-Wives of Rock. She also launched her own candle line called Aphrodite By Athena.

She has three children named Tobi, Miles and Matt. She was married to James Kottak from 1996-2010.

She is the former sister-in-law of Pamela Anderson.

Athena Bass Is A Member Of