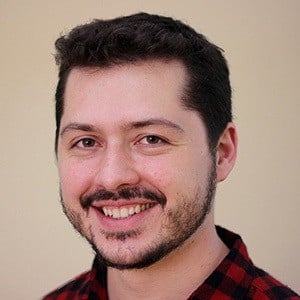 Science educator who teaches viewers about a wide variety of scientific subjects on his hugely popular Brazilian YouTube channel Nerdologia, which has grown to 3 million subscribers. He has also been a researcher at the University of São Paulo.

He enrolled at the University of Sao Paulo in 2002.

He has contributed to another popular science channel, Jovem Nerd.

He has a cousin named Victor.

Atila Iamarino Is A Member Of