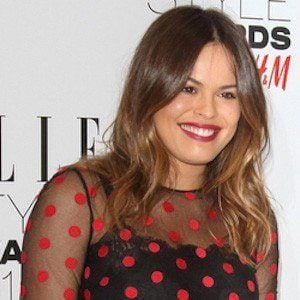 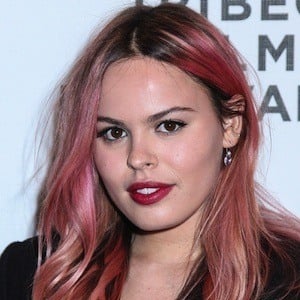 Model who is known for being the cover girl for the British fashion magazine Tatler. She is the daughter of the Duran Duran bassist John Taylor and Amanda de Cadenet.

She decided she did not want to attend college. Instead, she decided to move to London to pursue a modeling, writing, and DJing career.

She has appeared as a model for Net-a-Porter. She has also served as a blogger during London Fashion Week for Elle magazine.

Though born in England, her family moved to Los Angeles while she was still a baby. She was raised by her mother after her parents divorced.

Atlanta de Cadenet Taylor Is A Member Of