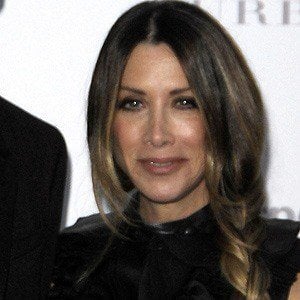 She appeared in the 1984 film Body Double and co-founded the clothing line Juicy Couture with Pamela Skaist-Levy. She and Skaist-Levy published a book called The Glitter Plan in 2014.

She and Pamela originally named their fashion label Travis Jeans.

She appeared in the 1981 science fiction film Warp Speed.

She had two children with Chris Nash, whom she married in 1987. After their divorce, she married John Taylor.

She starred in the 1989 film Bert Rigby, You're a Fool with Robert Lindsay.

Gela Nash Is A Member Of