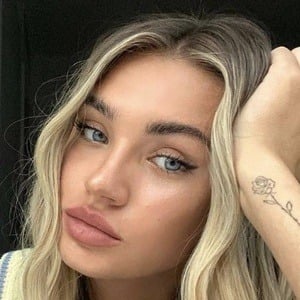 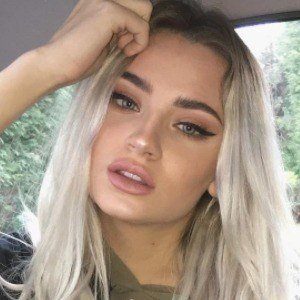 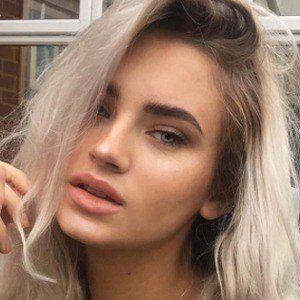 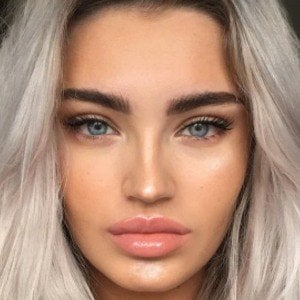 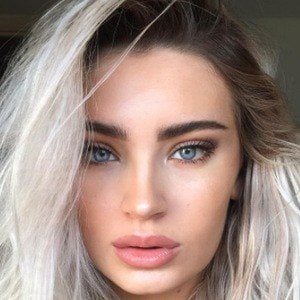 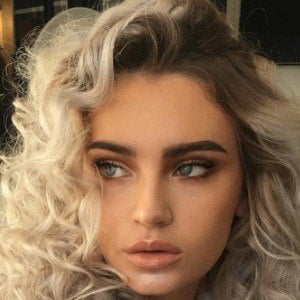 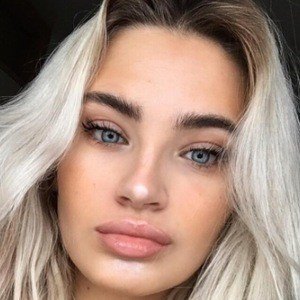 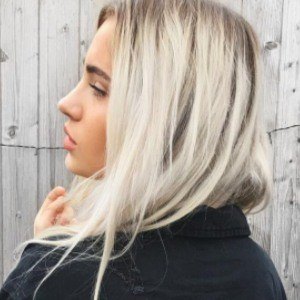 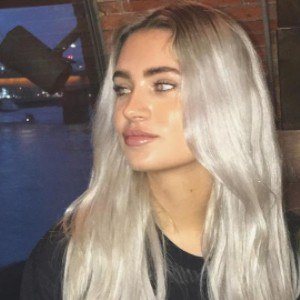 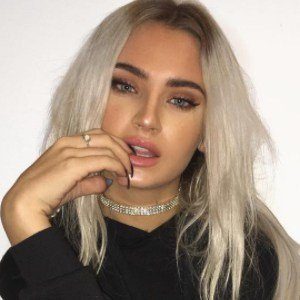 Model who's widely known on Instagram with over 190,000 followers and growing. She's been represented by PRM London and Wonderwall Milan. She appeared in an editorial for C-Heads.

She was studying fashion in college when she was scouted for modeling.

She was scouted by the founder of her agency, PRM London while in the street.

She grew up in East Grinstead, London, England.

She and Rosie Jones are both British-born models.

Atlanta Pitman Is A Member Of