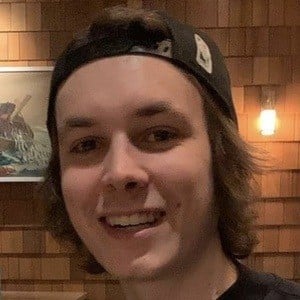 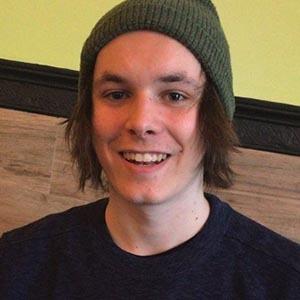 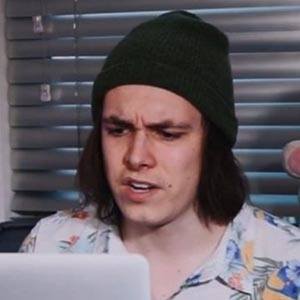 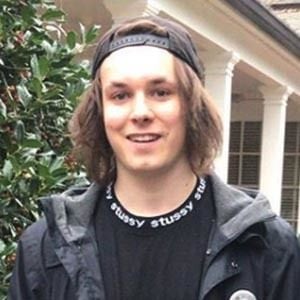 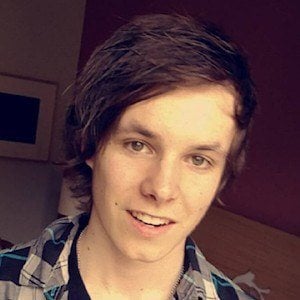 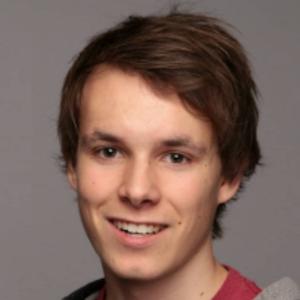 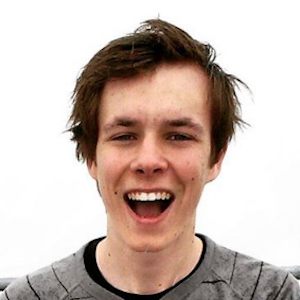 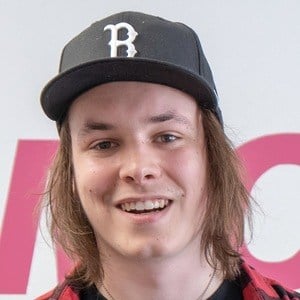 He launched his YouTube channel in March of 2012, publishing a first video in April of 2013 that featured his character in Battlefield 3 doing what is called a "rocket jump."

More than 1.2 million individuals have subscribed to his MrAtozy YouTube channel.

He was born Erling Mengshoel Jr. in Boston, Massachusetts, but raised outside of Oslo, Norway.

He published a video to his YouTube channel called "CS:GO - Who is Fnatic JW? (Jesper Wecksell)."

Atozy Is A Member Of