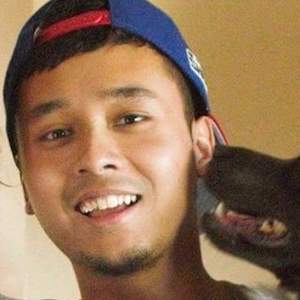 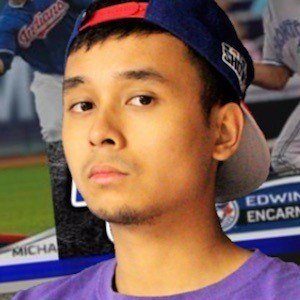 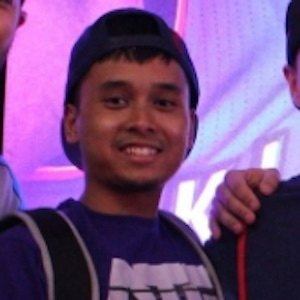 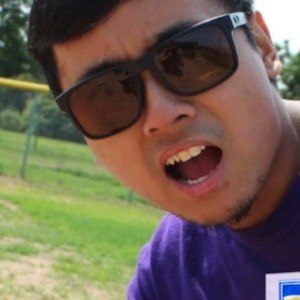 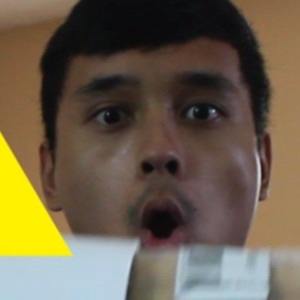 YouTube gamer most known for his channel Atrin Gaming, where he has earned more than 30,000 subscribers by creating MLB: The Show and NBA2K gameplay videos.

In June 2016, he opened his YouTube channel with a video about Overwatch. The video was titled "OVERWATCH Tracer Guide Gameplay | PLAY OF THE GAME."

He has a second YouTube channel, Atrin, where he has done Let's Plays of non-sports games like Horizon Zero Dawn.

His real name is Angelo. He grew up alongside his sisters, Mikaila and Audra. He also has a dog named Melbourne. His girlfriend has appeared in his YouTube videos.

Both he and Healy6 are YouTubers who gained fame on the platform creating MLB: The Show content.

Atrin Gaming Is A Member Of