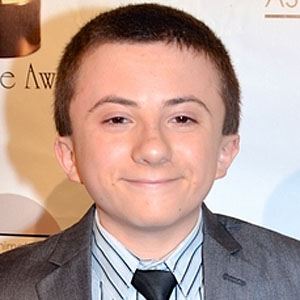 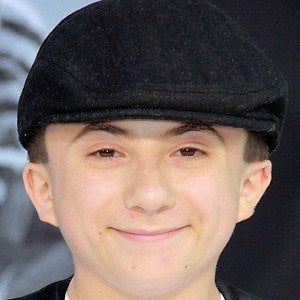 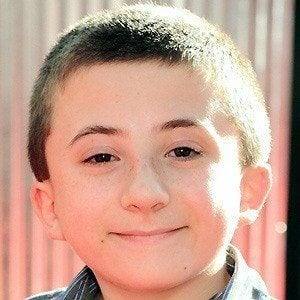 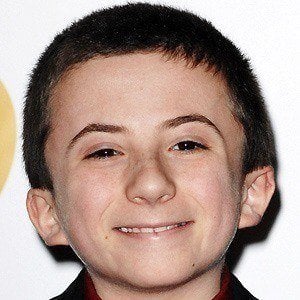 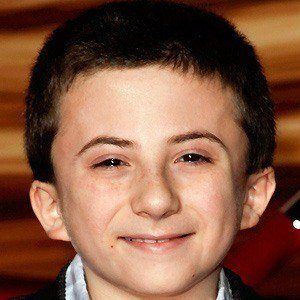 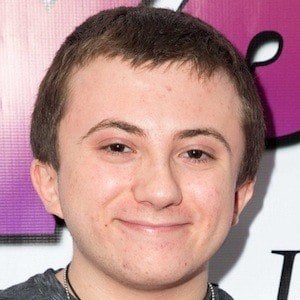 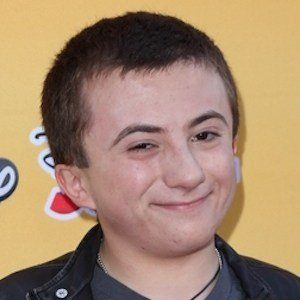 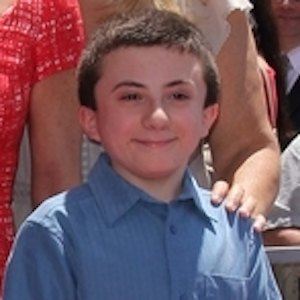 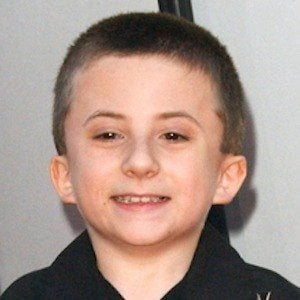 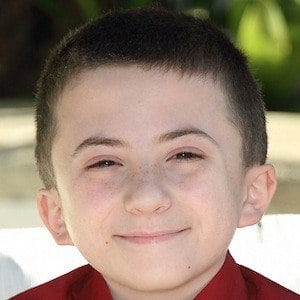 Television actor best known to audiences as Brick Heck in ABC's family comedy series The Middle. He is also known for providing voices for the 2012 film Frankenweenie and the Disney Junior television series The Lion Guard.

He was diagnosed with Osteogenesis Imperfecta, which contributes to his small frame.

He made his film debut in the horror-thriller The Unborn.

He was born to Ron and Debbie Shaffer.

He did voice acting with Martin Short in the 2012 Disney film Frankenweenie.