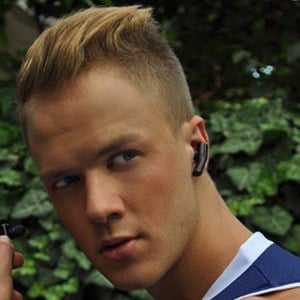 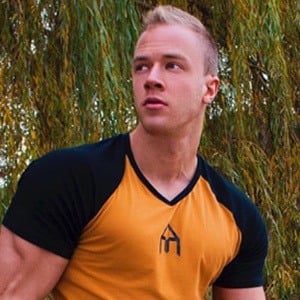 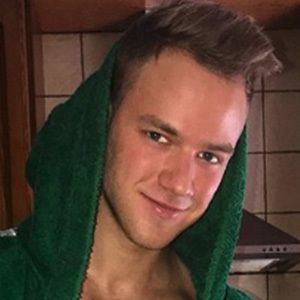 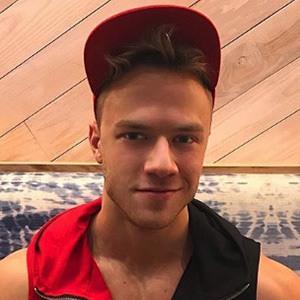 Fitness model, personal trainer, nutrition specialist, and entrepreneur, he received international prominence through his Instagram where he has over 490,000 followers. He is owner and founder of Fit A&T, a fitness lifestyle company. He is also a swimwear and print campaign model for various clothing brands.

He has said that he was a chubby child. When he was 16 years old, his interest in fitness and sports had grown so he began bodybuilding. He moved to the United States to receive a university degree in nutrition science and entrepreneurship. He founded his company and became a freelance model for Men's Physique Competitor.

He starred in the 2015 docudrama The Perfect Physique about top fitness models and professional bodybuilding athletes. It was directed by Kandice King and premiered in Las Vegas.

He was born and raised in Budapest but keeps his private life off social media.

He appeared in The Perfect Physique alongside fitness models like Greg Plitt and Jeremy Buendia.

Attila Toth Is A Member Of