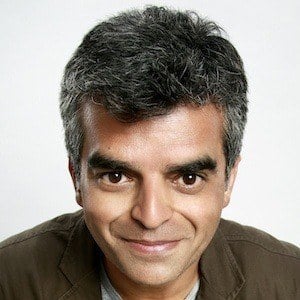 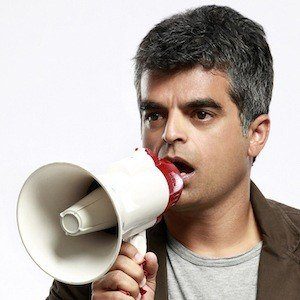 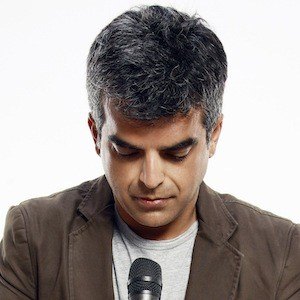 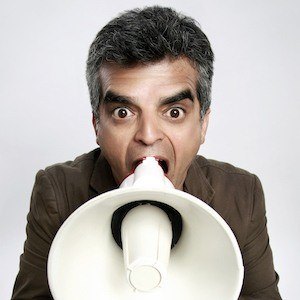 Became known as one of India's most successful standup comedians after winning CEO's Got Talent in 2014. He was also a finalist at the Melbourne International Comedy Festival in 2012. He was named one of the top 30 Comedians in India to watch out for by CNN-IBN.

He was the CEO of his family run business Kaytek Computer Services Private Ltd. He was posting jokes for fun on Facebook until he became recognized.

He didn't find his passion for comedy until the age of 47 in 2011. He previously wanted to become a bartender or disc jockey.

Atul Khatri Is A Member Of