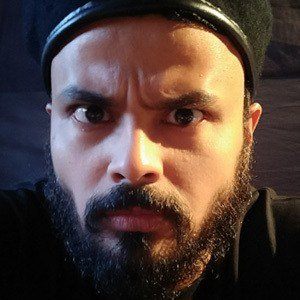 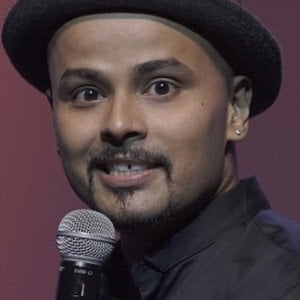 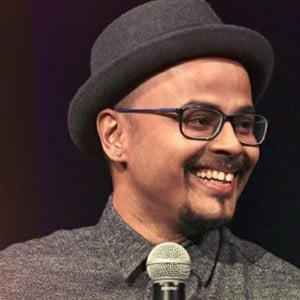 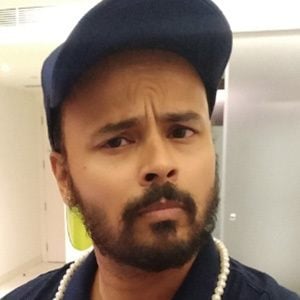 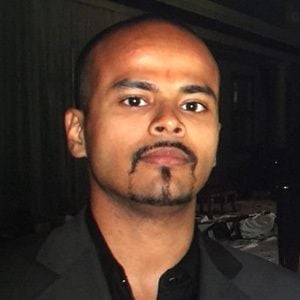 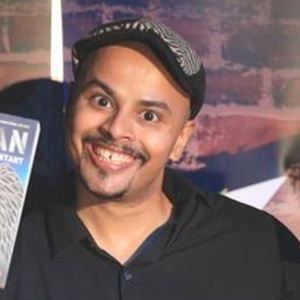 One of the most successful standup comedians in India, he is known for his comedy specials Pants on Fire and Traveling Pants. He also founded the incredible successful troupe The East India Comedy in 2012.

His career began first as a television writer. Then, in 2008, after meeting Vir Das, he began performing alongside the fellow comedian.

In 2011, he released his first book The Wednesday Soul, a fictitious comedy about a vigilante's life after death. He later published his second novel Under Delhi.

His sister is columnist and author Meghna Pant. He has two sons with his wife.

In November 2011, he opened for American comedian Rob Schneider on his international tour through India.

Sorabh Pant Is A Member Of