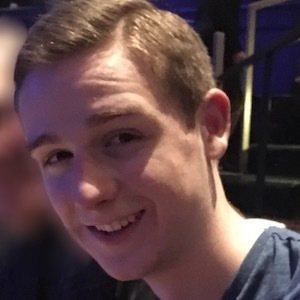 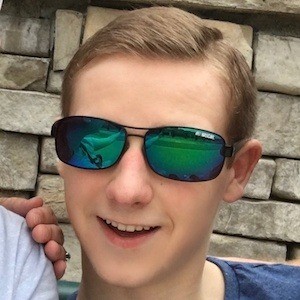 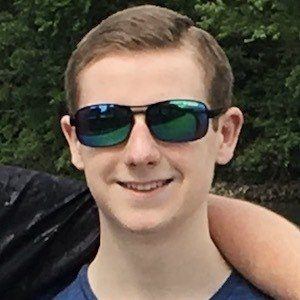 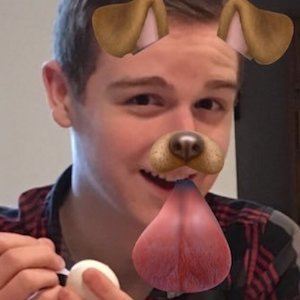 YouTube animator who is widely known for his AubreyStudios82 channel. He has gained popularity there for his animated Lego comics series of short parodies, including for Batman, Deadpool, and the Justice League.

He has amassed more than 120,000 subscribers to his YouTube channel. One of his most popular videos there, "LEGO SUICIDE SQUAD (Parody)," has earned more than 4 million views.

He and Forrest Whaley are both known for their original Lego comedy videos posted to YouTube.

AubreyStudios82 Is A Member Of