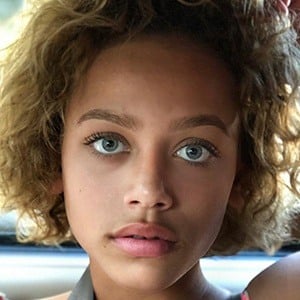 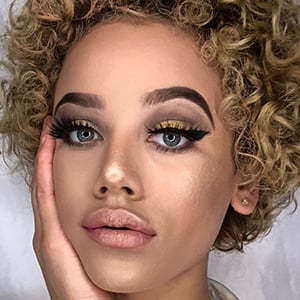 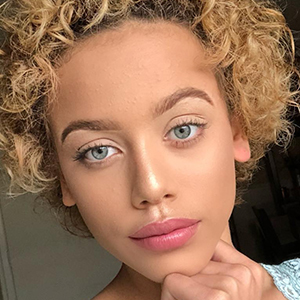 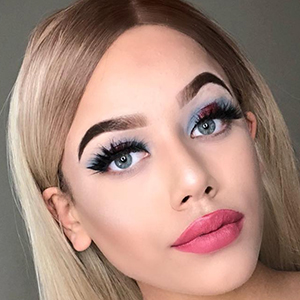 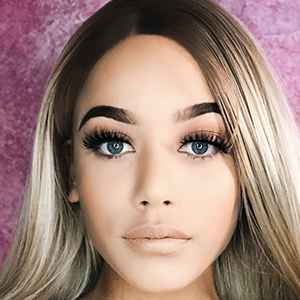 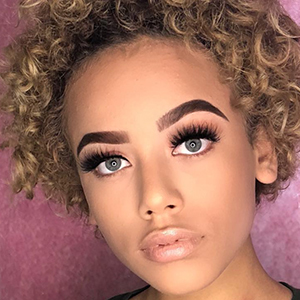 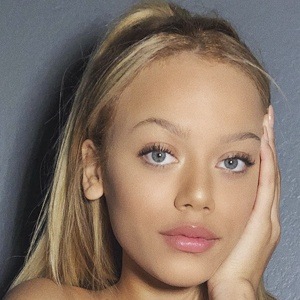 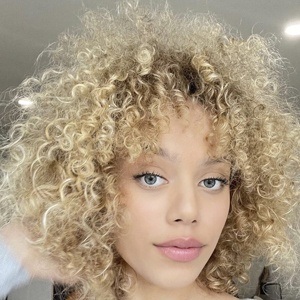 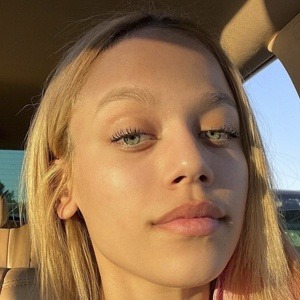 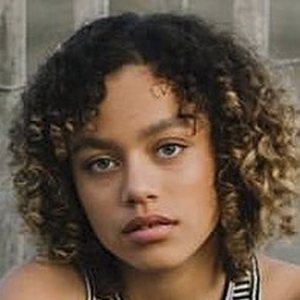 Instagram model and influencer who also works as a makeup artist. She is known for posting a variety of makeup tutorials along with modeling content.

She first began posting pictures to her Instagram in December of 2017.

Also a model, she is signed to No Ties Management.

She was born in California; but raised in Louisiana. She would eventually move back to California ten years later. Her sister also appeared in one of her YouTube Q&A videos.

Other social media stars from California who focus on makeup and beauty related content include Nicole Faulkner, Erik Soto, and Amanda Steele.

Aubrie Ford Is A Member Of