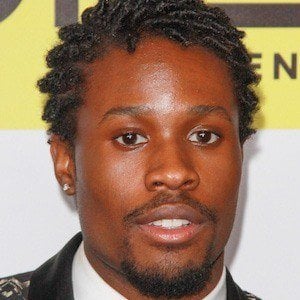 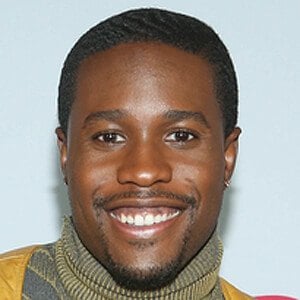 Comedian and dancer known for starring in the Cartoon Network skit series Incredible Crew. He landed a starring role in the 2016 Netflix series The Get Down after starring in the 2015 Sundance Film Festival hit Dope. In 2018, he provided his voice for the animated film Spider-Man: Into the Spider-Verse.

He started gaining an internet following after uploading videos of himself singing and dancing on Youtube.

He released his first hip hop mixtape in 2013 entitled I Am Da Beat.

He grew up in Atlanta, Georgia with a father, Errol, who was a professional musician. His mother's name is Sharon.

He was chosen by Nick Cannon to join the cast of Incredible Crew.

Spider-Man: Into the Spider-Verse
Let It Snow
Dope
More