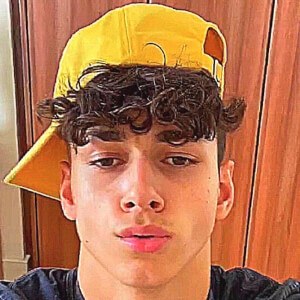 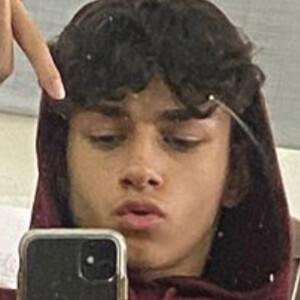 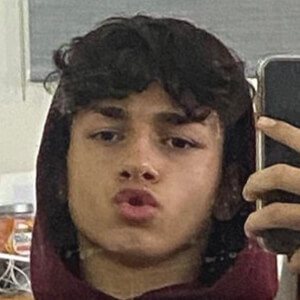 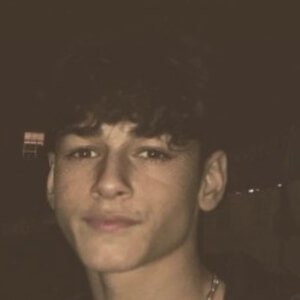 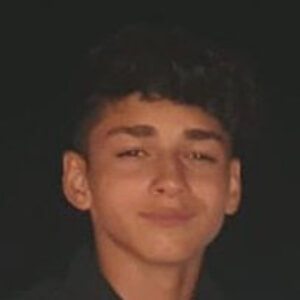 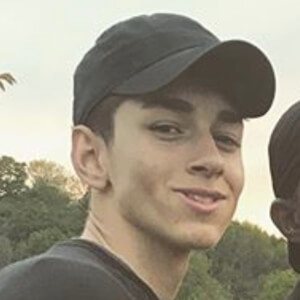 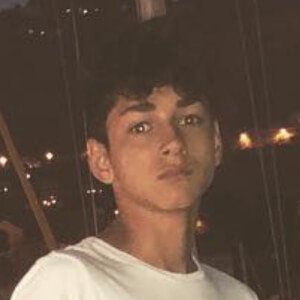 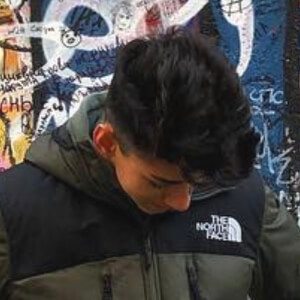 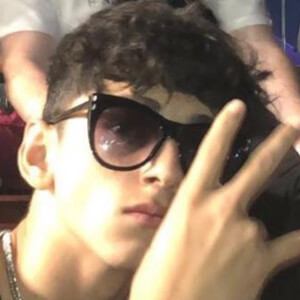 Entertainer on TikTok who is notable for his comedy, lip-sync and other types of videos. He has earned more than 490,000 followers for his account unclebenmybrudda. He has often featured his grandmother in his comedic skits.

He used a Danielle Bregoli song for his oldest TikTok video from May of 2019.

His video "Me; gets highest possible score on test" was his first to surpass 1 million and 1.5 million views.

He is from Bristol, England and is also of Sri Lankan descent. He has a sister named Greer.

Auden Barnes Is A Member Of