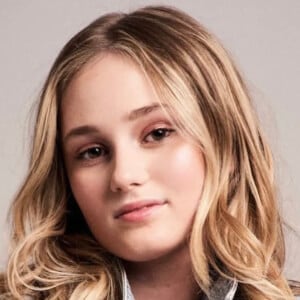 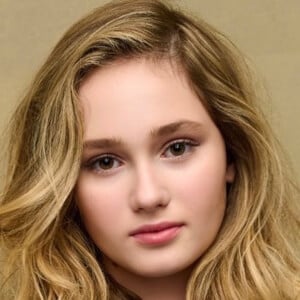 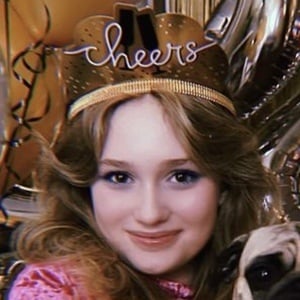 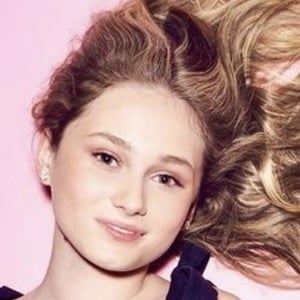 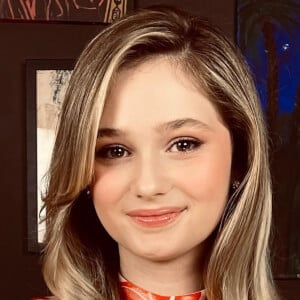 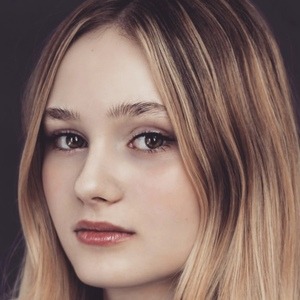 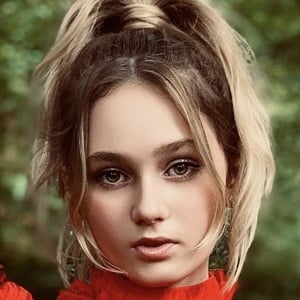 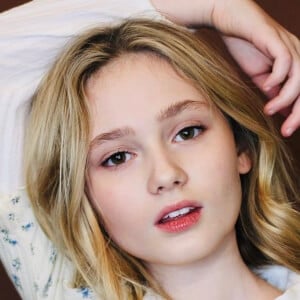 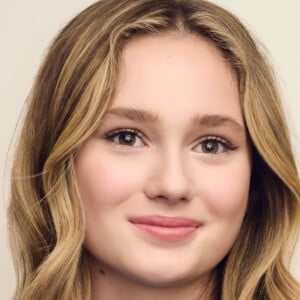 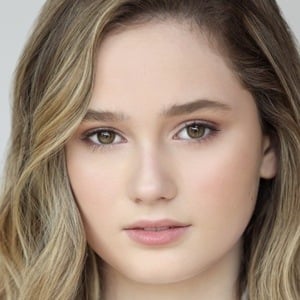 American actress who had a breakout 2019 with her role in the Netflix film The Last Summer. She gained attention for playing a younger version of the main character in the HBO series The Flight Attendant. She has also played notable characters on the series Psychosis and in the TV-Movie A Very Merry Toy Store.

Her first credited acting part was in the 2016 short Cymba: The Forest.

She's earned a sizable fan base on Instagram where she posts selfies and lifestyle photos for 30,000 followers. She has appeared in TV shows such as The Flight Attendat, The Fairly OddParents: Fairly Odder, and has also appeared in the TV-Movie A Very Merry Toy Store

She has a twin brother named Beckham and an older sister named Eva.

In 2019, she made a guest appearance on Jessica Jones which starred Krysten Ritter.

Audrey Grace Marshall Is A Member Of