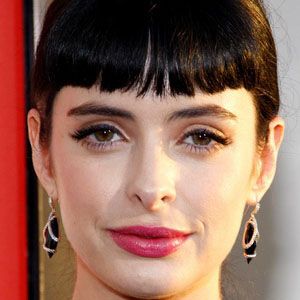 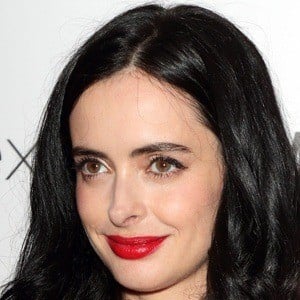 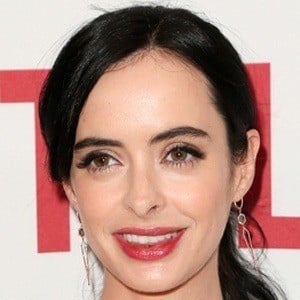 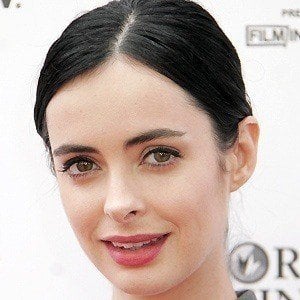 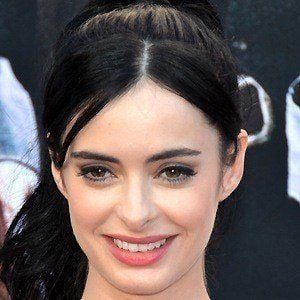 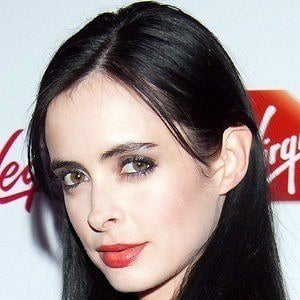 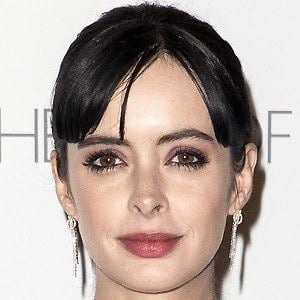 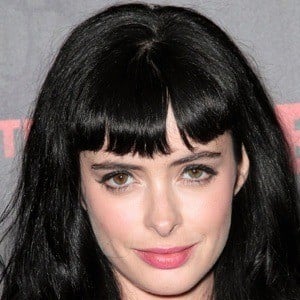 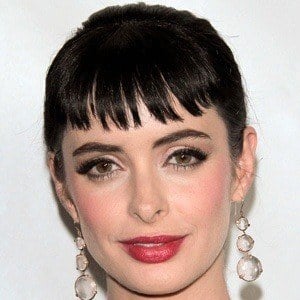 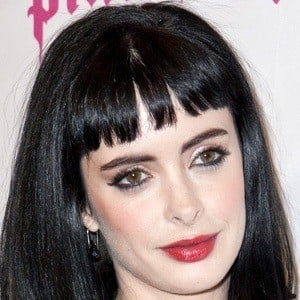 Acclaimed TV actress who starred in Don't Trust the B---- in Apartment 23 and Veronica Mars. She received additional fame for her major roles in the series Gilmore Girls and Breaking Bad. In 2015, she began starring as the title character in the Netflix series Jessica Jones.

At age 18, she established herself as an international model, doing catalog, print and runway work in New York, Milan, Paris, and Tokyo.

She has been the singer-songwriter and guitarist for the NYC band Ex Vivian.

She grew up on a farm in Pennsylvania. She has a dog named Mikey. She began dating musician Adam Granduciel in 2015. They welcomed their first child, a son named Bruce, in August 2019. They broke up in 2021.

She played the love interest of Aaron Paul's character in the hit series Breaking Bad.

Confessions of a Shopaholic
Nightbooks
She's Out of My League
More