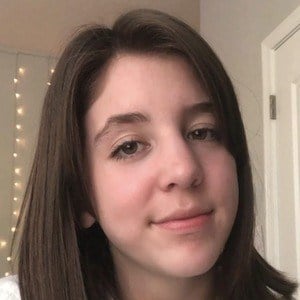 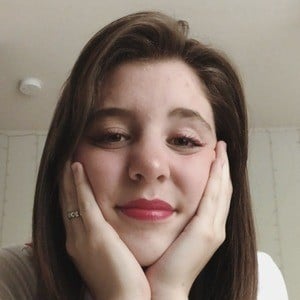 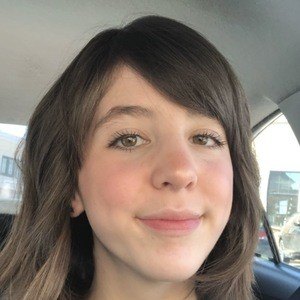 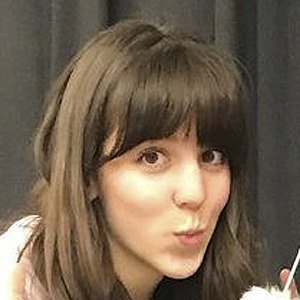 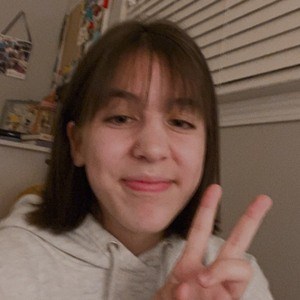 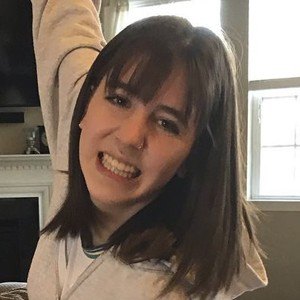 Short form content creator who is recognized for posting point-of-view style videos on her self-titled account. She has built a fanbase of more than 100,000 followers on the platform. Her videos frequently revolve around her taste in music and feature her friends.

One of her oldest archived TikToks was a get ready with me video.

Her TikToks received more than 1.6 million likes in total. One of her most popular videos is a comedic lip sync with silly glasses. It has earned over 300,000 views.

She has three sisters named Lucy, Lily and Riley.

She performed a dance set to Sean Paul's "Get Busy."

Audrey Hubatka Is A Member Of