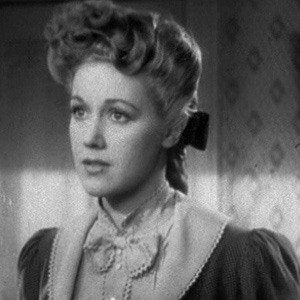 American actress who played supporting roles in 1940s and '50s films, including Desperate and Born to Kill.

She played an uncredited role as a receptionist in the 1942 film Yankee Doodle Dandy.

She played the role of Gloria Pelley in the 1951 film Sunny Side of the Street.

She was married to the British writer Leslie Charteris for over forty years.

She acted opposite John Wayne in the 1944 Western film Tall in the Saddle.

Audrey Long Is A Member Of