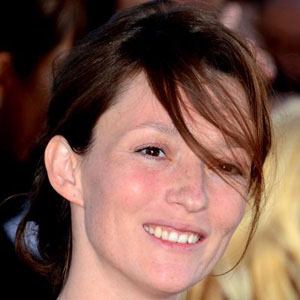 Model who has been photographed by industry hotshots like Steven Meisel, Irving Penn and Peter Lindbergh.

She had little time to pursue hobbies and sports, as she began modeling full time at 15 years old.

She has appeared in several French films, including 2006's Mon Meilleur Ami by Patrice Leconte.

She has two sons: Amaël and Aidyn.

She was once photographed by prolific artist Irving Penn.

Audrey Marnay Is A Member Of