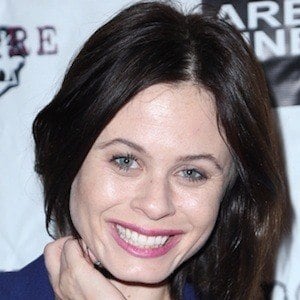 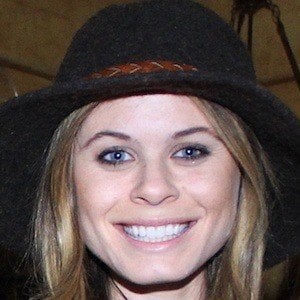 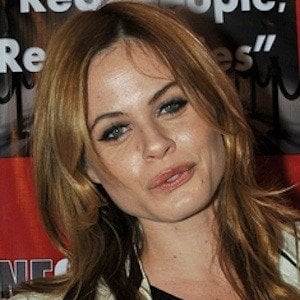 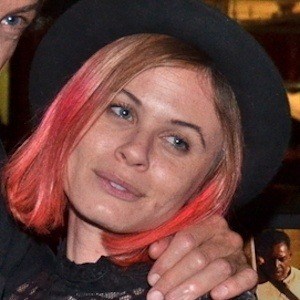 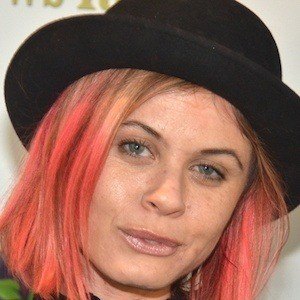 Actress known for her recurring roles on the shows Gravity and Chemistry. She also played a significant part in the 2012 movie Bad Kids Go to Hell.

Her first significant acting role came in 2010, when she was cast as Fuckin Happy on Gravity. She studied at UCLA.

Her performance in the 2013 film 6 Years, 4 Months & 23 Days earned her both a Copper Wing Award and a San Jose International Short Film Festival Audience Award.

She grew up with five siblings, four of which were brothers. Her mother was an actress who appeared in a variety of shows in the 70s, 80s, and 90s.

She appeared alongside Marc Donato in Bad Kids Go to Hell.

Augie Duke Is A Member Of