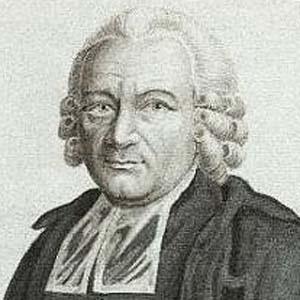 Baltic-German writer and linguist who authored an Estonian grammatical treatise and a dictionary. During the 1760s, he translated articles for an Estonian periodical called Luhhike Oppetus.

He published an Estonian medical textbook in 1771.

He was born and raised in Buttelstedt, Germany. He died at the age of eighty-two in Paida, Estonia.

He was born in the same country as writer Carl Jakobson.

August Wilhelm Hupel Is A Member Of