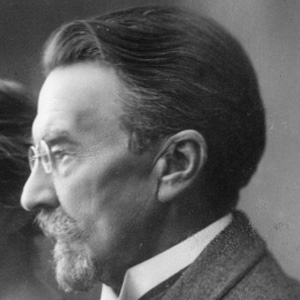 Estonian writer and playwright famous for his comedic works. His numerous plays, all published between 1894 and 1923, include Libahunt, Hennu Veli, Laurits, and Neetud Talu.

He published his first story, Maimu, in 1889. He followed the work with Kulajutud, a five-volume collection of village tales.

Both a monument and a museum were established in his honor in Karksi-Nuia.

His brother, Jaak Kits, was a schoolteacher.

He was born in the same country as fellow writer August Malk.

August Kitzberg Is A Member Of