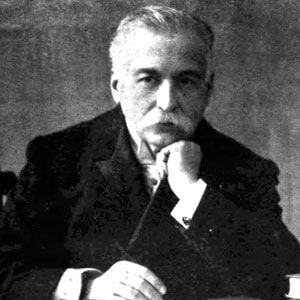 He began a culinary apprenticeship at his uncle's restaurant when he was thirteen years old.

He died just days after the death of his wife, Delphine.

Julia Child was also known for her French-influenced cuisine.

Auguste Escoffier Is A Member Of